Buttons have started to arrive.   I have received the first three delivers of buttons from my monthly subscription to JABCO buttons.    It is so fun to get a package and unwrap to see what delights are inside.

My first shipment was April.   Sew Many Buttons it is called.   With peach keen and envy green buttons as well as the fabulous specialty buttons. 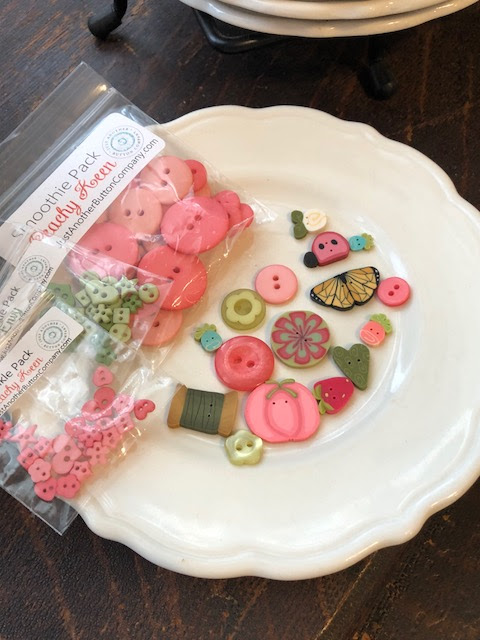 Next is May.    Beachy buttons is the name of this one.    Teal and apricot sprinkle packs and the beach themed accent buttons.  Look at the ice cream cone and the beach ball!  Too cute! 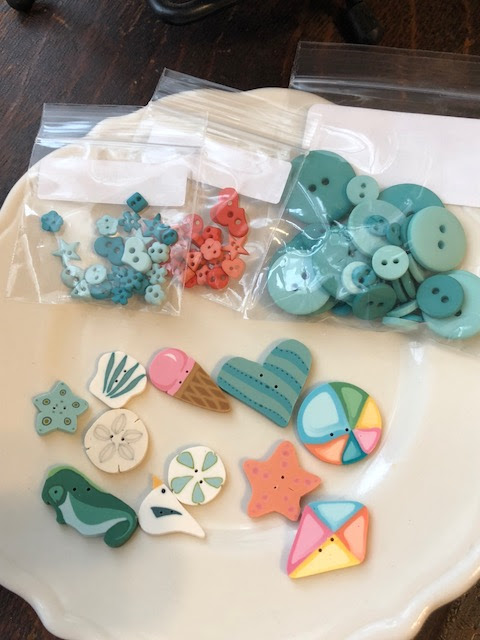 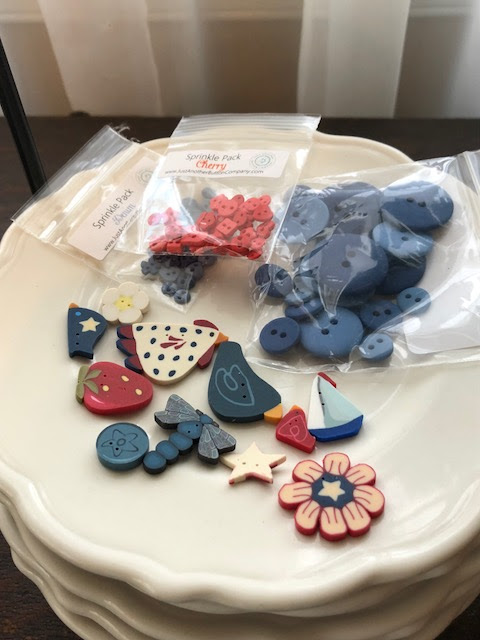 So adorable.  Can't wait to so some finishes and embellish some of these.

What is the measure of a man

How do we measure success?   Is it by the size of a bank account?   Do we really equate the success of a person with the size of a portfolio?  Is it the man who has the expensive car, the gated mansion or sleekest boat?  Or, is it really by how many lives they have touched?

Without warning, my little brother passed away on May 28th of a heart attack.   In the days that have passed as I deal with the shock, the grief and the sadness, I am comforted to find the support from his many, many friends.   These are not just people that knew him but truly many, many people he called friend; people he gave himself to in friendship; people he cared for; people he supported in work; people he gave his time to; people he went the extra mile for without a second thought; people who he touched by his gentle way and generous spirit.

If only we judged the measure of a person in this way, my brother was the most successful man many of us will ever have the privilege of knowing. 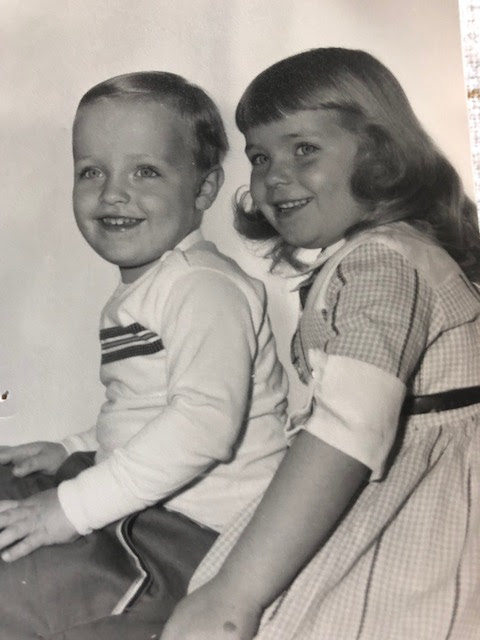 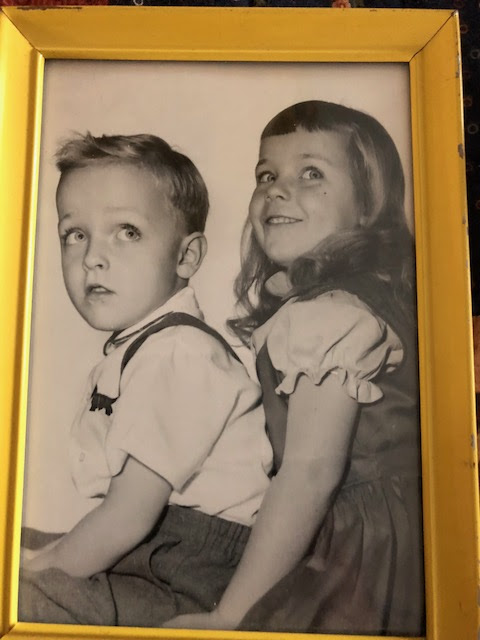 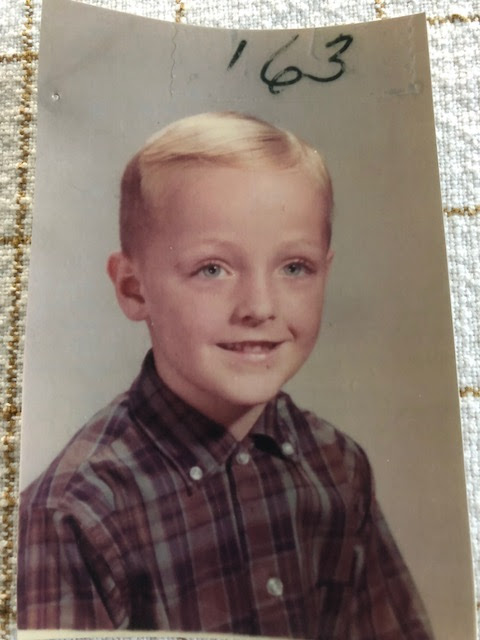 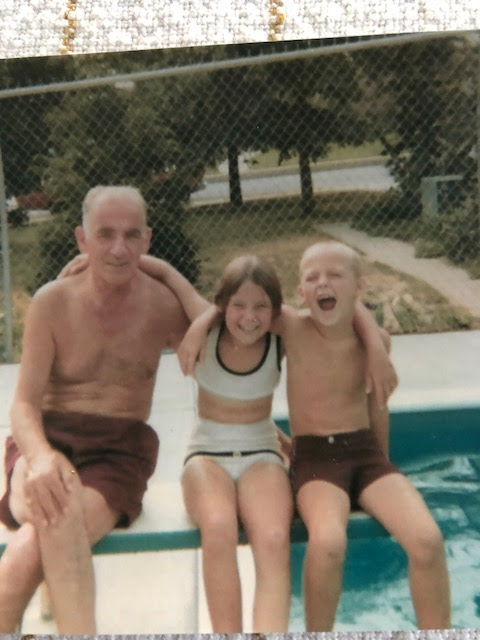 Summer fun, my dad, me and Jon 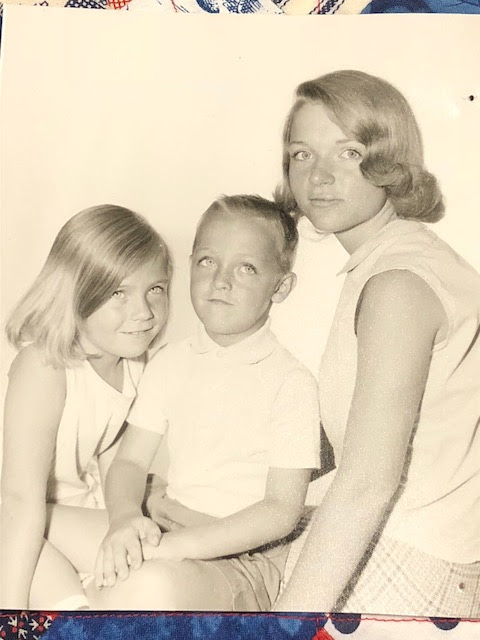 The rose between the thorns, me, Jon and our sister Barbara, circa 1962 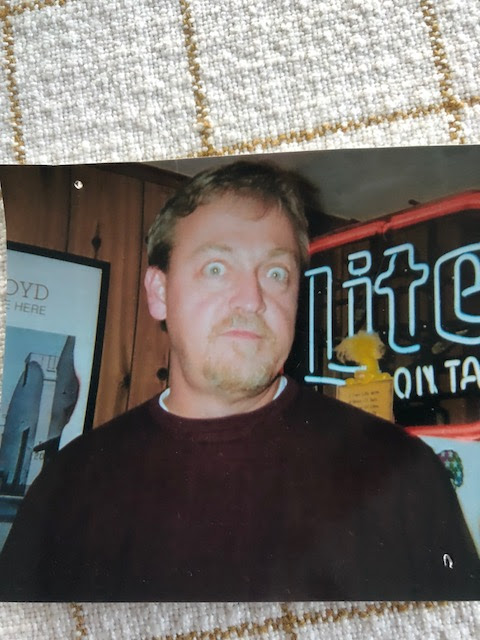 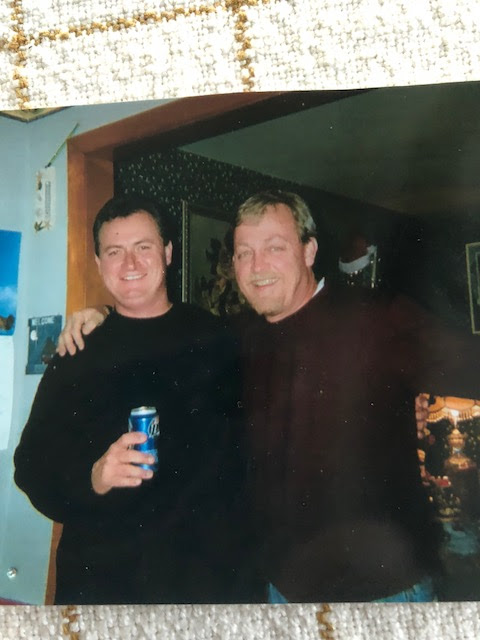 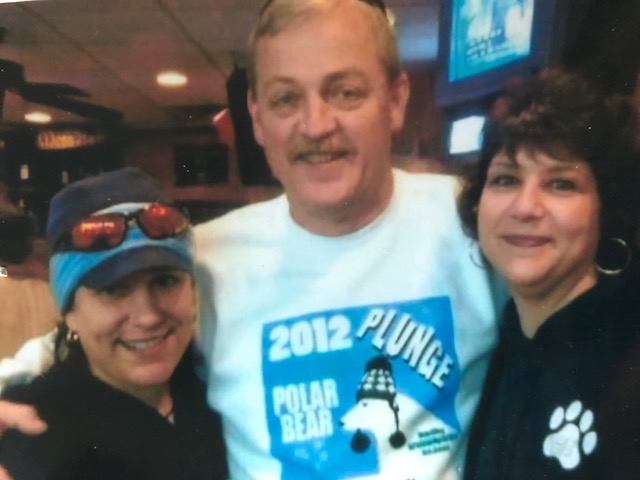 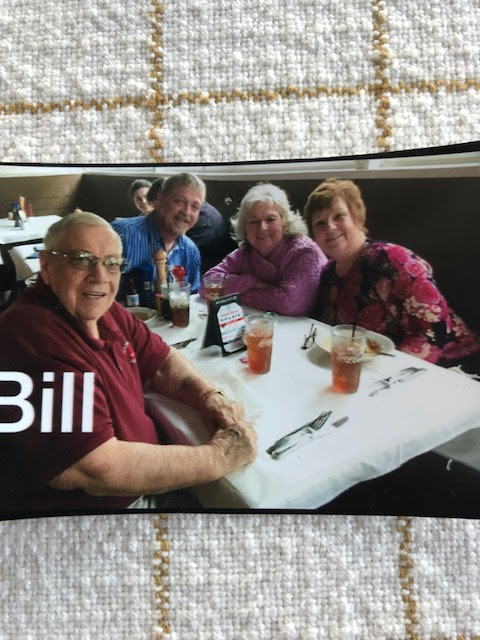 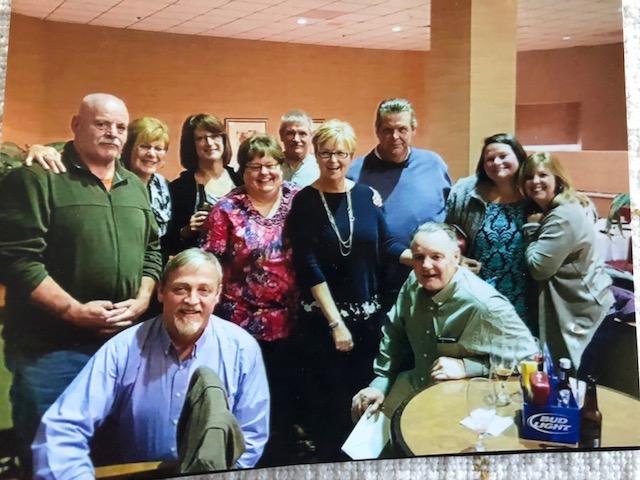 Jon and co-workers from Mannington Mills, 2016 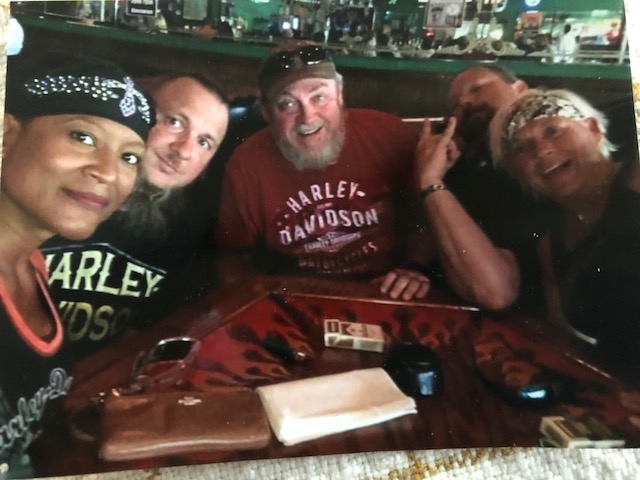 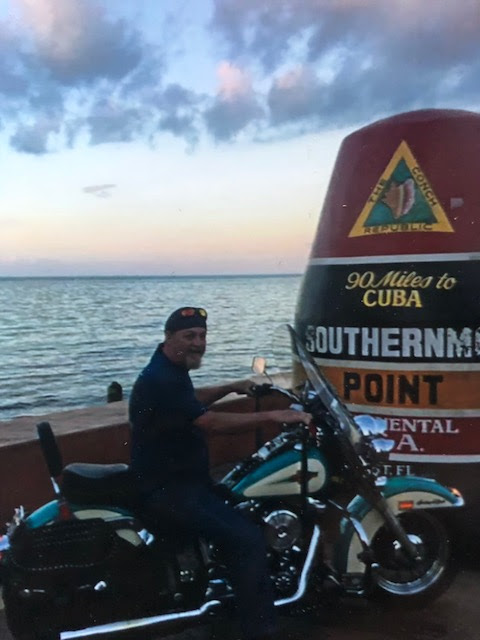 It has been hard to wrap my head around him not staying with me on his next trip north, not seeing him at holidays, not talking on the phone or just never seeing him ever again.

Ride on little brother
Posted by Robin at 5:36 AM 12 comments:

Please check out the Corsica River SAL on FB

Designers, Quilting and Others